1999, join the last war to save the world.
The latest fighter aircraft from F-22 to F-117 stealth bombers awaits you.
Don’t miss out on multiplay battle with players all over the world unlike in the arcade.
We invite you to the 20th century’s last arcade game.
ⓒX-nauts·psikyo&Windysoft

■Simple controls that don’t need a tutorial.
■Various difficulty levels for everyone to enjoy from beginners to advanced players
■Thrilling fun maximizing the arcade gaming feel!
■Supports multiplay battle against players from all over the world in a fierce battle with up to 4 players
■5 of the latest aircrafts and a special military aircraft for military fans.
■Supports 9 languages!
■Playable on low-end phones to high-end tablets
■Achievements and leaderboard feature! 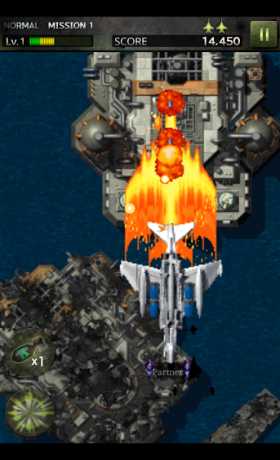 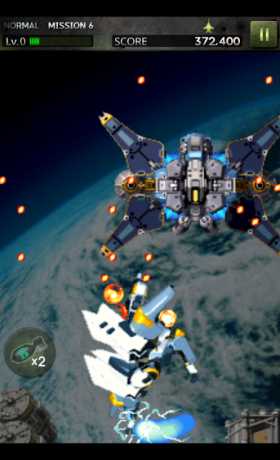 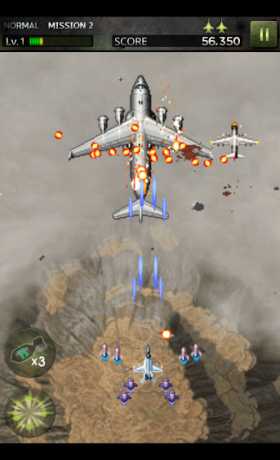