Send your agents on a rampage of destruction against unending hordes of zombies, robots, ninjas and relentless boss battles in this explosive, guns blazing side-scroller.

Recruit new agents with special abilities and gadgets to lay down the law to the advancing evil hordes. Swipe to switch between equipped agents and take advantage of their individual skills to overcome your enemies.

Recover stolen blueprints to upgrade your arsenal and complete your mission objectives for even greater rewards!

Features
* Classic side-scrolling gameplay with explosive action
* 12 collectable agents with different skills and abilities
* Swipe between your 2 equipped agents
* Upgrade numerous weapons, drones, and gadgets
* Ride the Challenge Chopper and play for extra daily rewards
* Destroy as much as possible to get the highest score 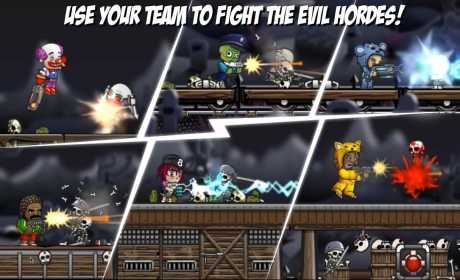 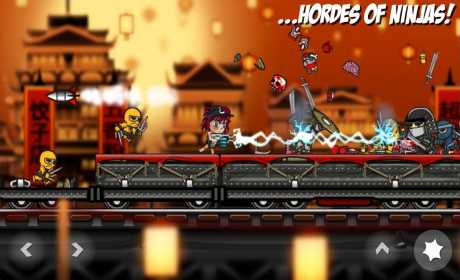 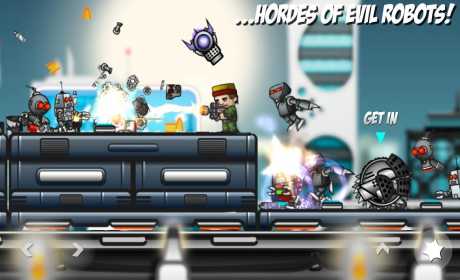