Stickman World: Shadow Of Death is a fun free to play shadow fighting style of stickman game, a great combination of action and role playing game (RPG) .Protect your Earth and Universe from the big shadow villains of death. Control your super heroes to destroy all enemies.If you love playing fighting games then this is the game which will amaze you with the swift handling and amazing features, challenging gameplay in a combination of stick and war games.

Get ready to participate in the greatest fighting game ever!

Stickman World: Shadow Of Death has easy control ! you just need to dodge, power up your ki, become ultra instinct and super Z warriors to fight against invaders. Use ultimate power, ultra shooting ball skill and kill all invaders of shadow.
Your skill is the key for winning!

FEATURES:
+ 30+ stickman fighter characters with unique design style and special skills.
+ Many shadow form of warriors to level up from.All that you have to do is training your powerful stickman shadow fighters with fighting and gain coins to level up.
+ Amazing graphic & sound effects.
+ Many shadow and dragon skills to unlock. 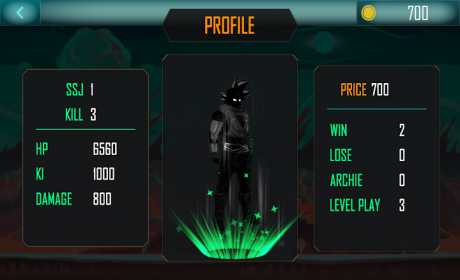 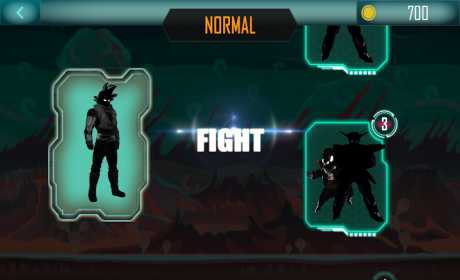 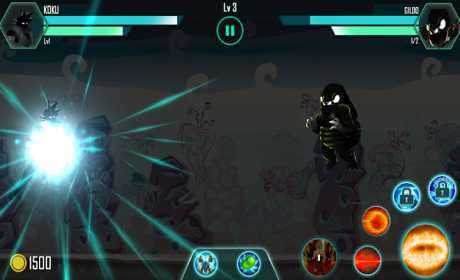