You are a fan of role playing games? You like it to be stickman games? Welcome to Stickman Dragon Fight – Super Stick Warriors!

You will find it so much fun to experience this simple but interesting gameplay. All you need to do is dodge, jump, power your ki, perform basic and 3 advanced skills, transform your hero into an ultra instinct then fight against invaders. The control is so simple that you will be amazed at how attracting the sound effects and graphics are.

The game integrates some features that make the gaming experience more comfortable than ever:
⚡ Completely free
⚡ No network connection required

Phenomenal 3v3 stick fights
There are not only traditional 1 vs. 1 fights but also interesting 3 vs 3 fights in Stickman Dragon Fight – Super Stick Warriors. You can team up easily with 2 more heroes to fight against a team of three other heroes in Versus mode, or 16 teams of three in Tournament mode.

A large collection of the strongest fighters
👊 Win battles, get rewards to unlock the more than 100 fighters
👊 Try out new characters, practice fighting skills in training mode before deciding which characters to unlock
👊 Roleplay as villains and protagonists, explore the power and experience their unique powers and eye-catching performances of each super stick warriors of the Universe.

Missions and Rewards
👊 There are 3 interesting modes to play:
– Story mode: Go on a long journey to discover every single corner in the world, to search for the enemies, get into many fantastic playgrounds to defeat them and save people
– Versus mode: Face your favorite opponent in an intense fight and try to prove your skills and powers
– Tournament mode: 16 finest heroes or teams will fight in the tournament. Who stands the ground until the end will be the glorious winner.
👊 The spin is free and its rewards are attracting such as gold or even a character
👊 Lots of daily quests and milestones to complete that come with rewards
👊 Receive free gifts are available at any time

Let’s download Stickman Dragon Fight – Super Stick Warriors and enter into the arena to fight for your team of heroes and humans on the Earth!

Our developers will continuously update more characters, storylines and refine the product to deliver a brilliant gaming experience for you and your friends!
If you need any technical support or would like to send us some suggestions to improve the game, 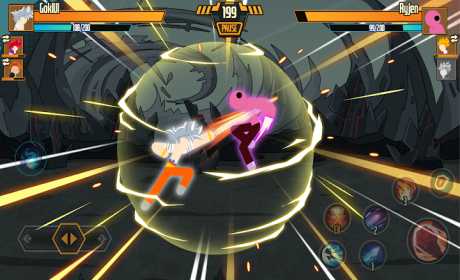 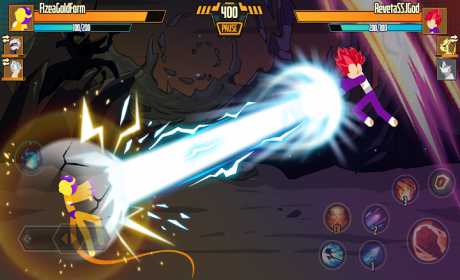 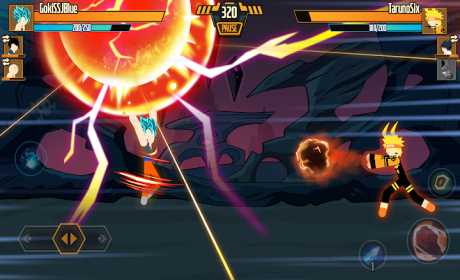