Here are some of the things game reviewers are saying about Star Realms:

“My readers are going to have a seizure about how good Star Realms is.”
-Owen Faraday, pockettactics.com

“Good on all levels, thumbs up!”
-Tom Vasel, The Dice Tower

“This game is superb! I think it’s a brilliant game. Beautiful artwork, second to none. “
-Tim Norris, Grey Elephant Gaming

“What can I say? Star Realms is excellent.”
– Lenny, ISlaytheDragon.com 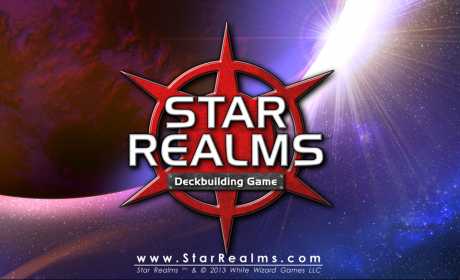 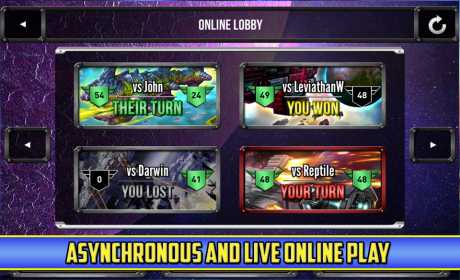 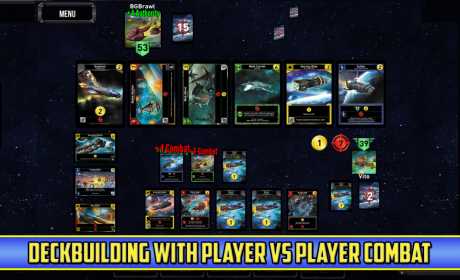