Games to Star Fighting as the background, the first pile soldiers combat mode, so the game is full of fun and challenges.
Tyrant Dead opponent is the core of the game. Of course, in order to win opponents to victory, in addition to the number of battleships advantage, the warship cooperation and restraint is also very crucial. 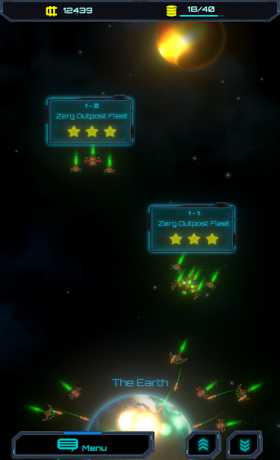 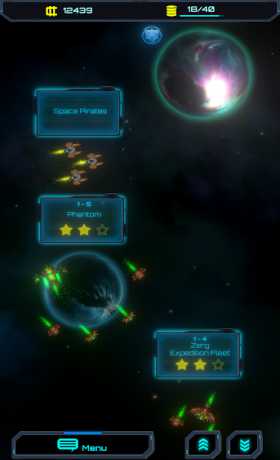 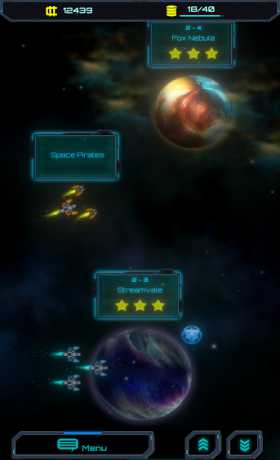