Standoff Multiplayer is a action game for android

Defeat enemies with modern weapons. In this game for Android you’ll be able to fight as a special forces soldier or anti-terrorists unit soldier.
Download Standoff Multiplayer


Choose the TeamDeathmatch or CTF (Capture The Flag). If want to be the best player, you are to kill as many enemies as possible or capture as many flags as you can. Unlock new weapons and upgrade your level from rookie to general!

Play with your friends over a network or with other players from all over the world! 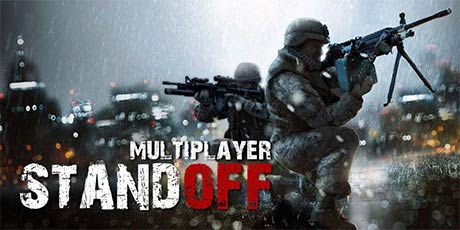 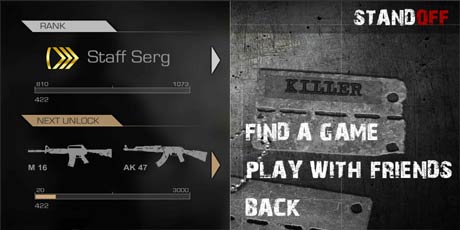 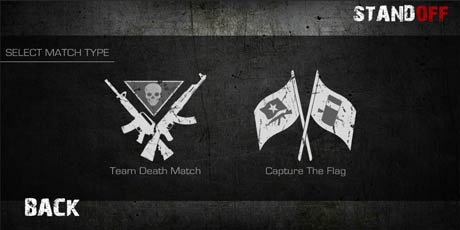