In a not so distant future, a garbage hauling space ship from Earth has gone off course and burning trash is falling all over the beautiful islands of Titan. The innocent Titans’ villages have been set on fire by burning trash and they need your help!

Using intuitive touch controls you control a tiny firetruck to put out fires. But some of the fires are hard to reach – solve each puzzle with the flow of water by using obstacles, buttons, elevators, and more to save Titan. Your water supply is limited so conserve water to earn the most drops on each level!

* Five distinct islands with a total of 60 levels provide hours of challenging entertainment.

The original Sprinkle has been enjoyed by more than eight million people. Join in on the fun in this new and improved version by using your smarts and your water cannon to solve puzzles and save Titan! 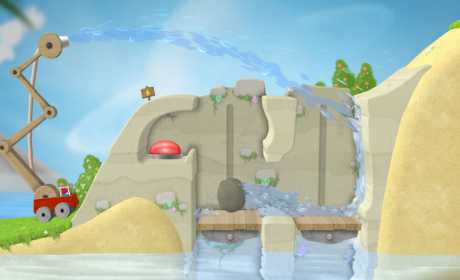 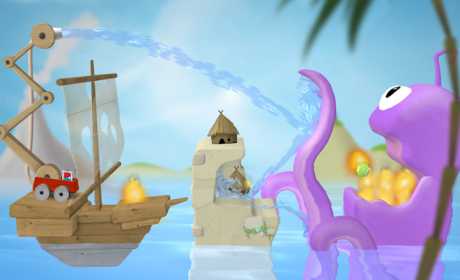 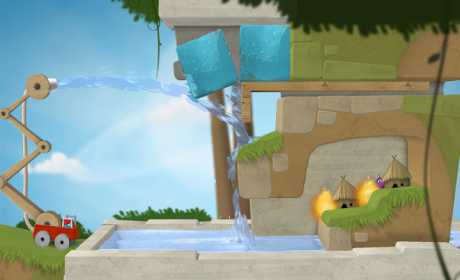