Features:
– real racing experience with arcade features,
– feel the speed and adrenaline of pro driving,
– 5 sport cars tuned for for professional racing,
– beautiful classic tracks to race and win on,
– countless modding options to give you an edge,
– drive fast and collect power ups to boost your speed
– extreme speed physics and realistic 3D surroundings

The only way to win is to race as fast you can. You’ll have to tune your car to get more out of the engine – greater acceleration, top speed and durability. Your rivals will be relentless so be prepared to push the pedal to the metal. You need to show through your actions who is the best racer in the world.

Fast cars racing on the asphalt, drift and drag driving with no regard for death – what else could you want? Use your need for adrenaline to become a furious racer and leave your rivals far behind by forcing your car to speed beyond anything you ever imagined. Race faster than gt cars in wrc cup.

In this world fame does not come for free – you’ll have to be the best to raise through the ladder to become a champion racer. Get into your car and prepare for a fast drive through the offroads and dirt. Race in day and night and don’t forget to use your nitro with no limit.

Customize the moto car according to your own project. Satisfy your need for acceleration or top speed and become a fusion of a pro racer and a stuntman. No road traffic will stop you from being a game changer in the racing industry. Whole nation will be surprised by feats of speed that you’ll achieve.

As a pro racer you’ll get a whole array of different cars to drive, from classic gt to tuned racing supercar. Choose the best you can afford or win some cups to get a better ride. Don’t forget that using nitro during the competition can give you a significant edge against your rivals. Just push the button and see the asphalt blur as you speed forward to win.

Don’t get left behind – download fast this free racing game. 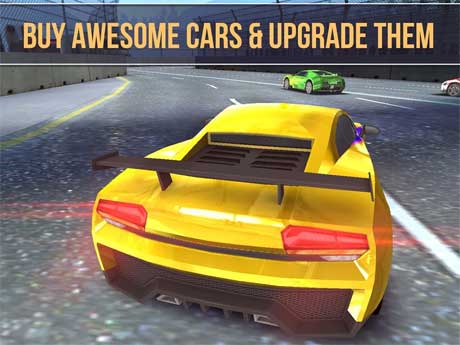 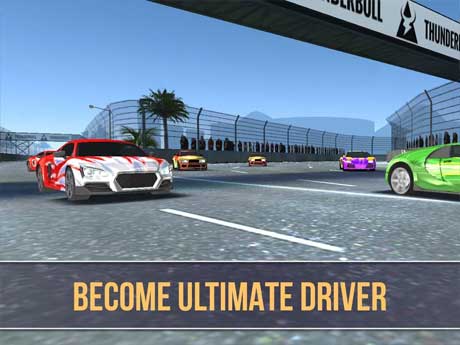 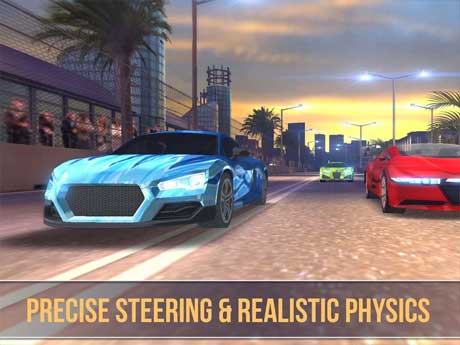