Challenge the darkness with your swift orb matching skills, mighty magical enchantments and earthshaking powerups. Match the orbs before they fall into the abyss and find your way through mysterious lands of startling beauty!

A long time ago five enchanted keys were created. The keys were scattered around the lands, and they still remain undiscovered. Many have come to find them, and so far all have failed. Will you find the keys and unlock the secrets, or will you join the endless ranks of souls forever trapped within these lands?

Sparkle 2 is the long-awaited sequel to the award-winning hit game Sparkle enjoyed by millions of players since 2007. Sparkle 2 is an independent sequel and a spiritual successor to the first installment suitable for both new and existing fans of the series.

– Experience unrestricted premium action puzzle gaming
– Admire state of the art special effects
– Explore three game modes: Story, Survival, and Challenge
– Discover over 90 unique levels throughout the story
– Supercharge your Slinger with over 200 combinations of 16 different Enchantments
– Find exciting locations and delve into the mystery
– Immerse yourself in a story narrated with professional voice overs
– Enjoy the soundtrack by the award-winning composer Jonathan Geer 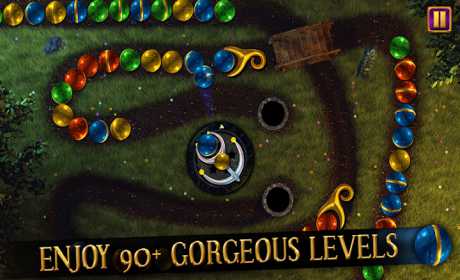 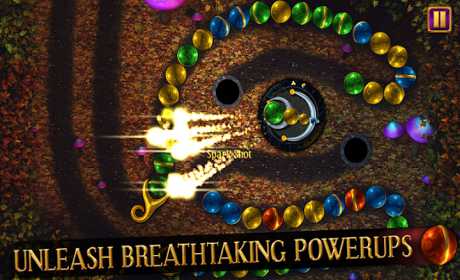 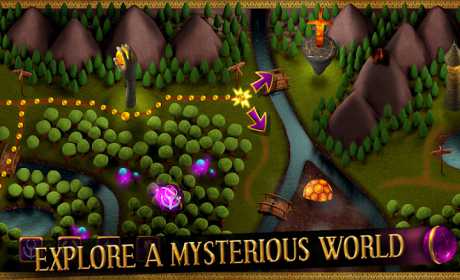