★ Top Developer (awarded 2013 and 2015) ★
★★ Our biggest upgrade: May 2017. See end of description for full details! ★★
Spades Free has been substantially updated and is now much stronger, with a new bidding system. Its new game intelligence allows it to make creative plays that conventional programs cannot make, often breaking the usual rule-of-thumb to find new winning plans.

The new CPU players will now also talk to each other – and you – in speech bubbles and smile or frown to let you know how they feel!

4 years after the original release of Spades Free, we are happy to announce our single greatest improvement in play quality, after a prolonged period devoted just to Spades. This has always been a collaborative project shared with York University and has combined the best of AI research with game industry engineering to achieve the best result so far. In this last period particular attention was paid to bidding and the Nil game, but we also made substantial progress in the Joker variants and efficiency of the analysis. We believe that the end product was worth it. Discover the updated play for yourself!

We are looking to add more great features and game variants for Spades Free. Watch this space! 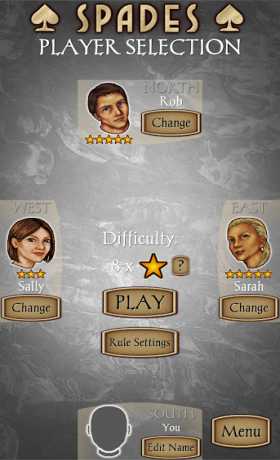 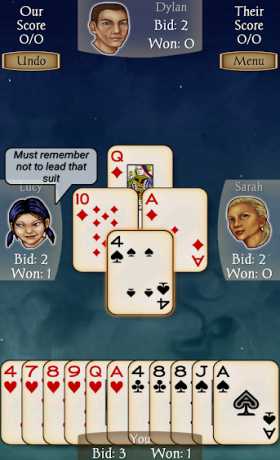 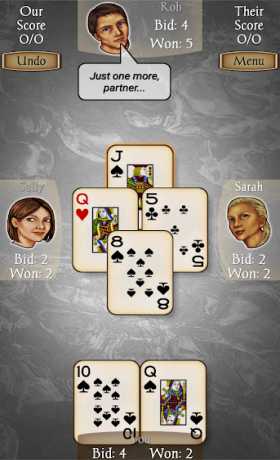