Space Squad : Galaxy Attack is not your usual arcade games – It is the essence of the retro arcade shoot’em ups. In this space shooting game, you will be immersed in its vivid graphic and superb gameplay mechanics, especially the intense galaxy attack

SHOOT EM UP AND EVADE TO SURVIVE – Alien Attack is coming. Reload your spaceship cannon and surprise the enemies with a destructive missile. Use your skills and agility to fly through the deadly enemy territory, defeat all the alien shooter and rescue your falcon squad

Are you ready to gather your sky strike force to kill all the alien invaders and protect the sky? – Become the greatest Captain of the Galaxy now!

►UNIQUE SPACESHIP : Assemble and test with different spaceships and form your own air force

►HALL OF FAME: Boost your final score with a host of in-game achievements.

If you are a fan of the Space Shooter, Falcon Squad, Galaga games genre, you should not miss this title! 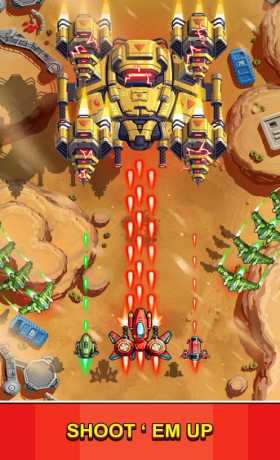 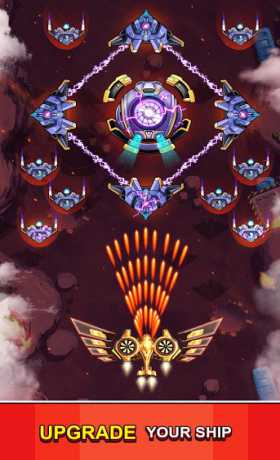 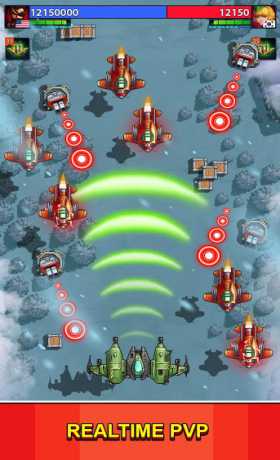