What makes Space Simulator different to other games?

Space Simulator has incredibly realistic physics, with real gravitational forces, distances and velocities based on a revolutionary physics engine especially created for this app running on the GPU.

• Step-by-step interactive tutorials of the Apollo Program lunar missions from launch in Cape Kennedy to landing on the Moon through reentry and splashdown. These tutorials take you through the same procedures, paths and events that lead man to the Moon in July 1969.

• Over 50 ready to fly missions

Unleash the astronaut within! 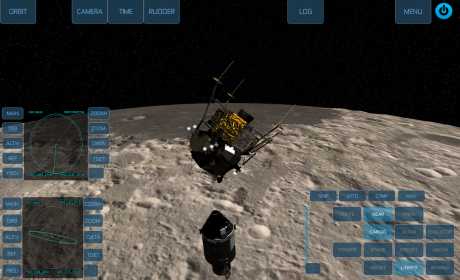 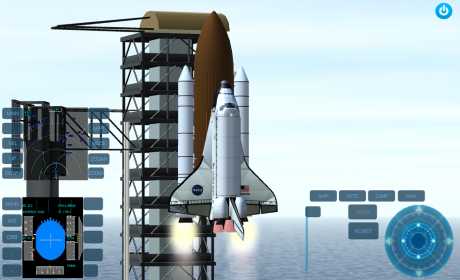 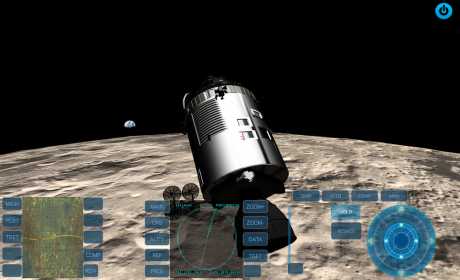