If you are a fan of space shooting games and like to simulate sky shooting, so Galaxy Attack: Space Shooter game is game for you.

One day, our beautiful galaxy is under attack of space intruders. They destroyed all of squadron. You are last hero of galaxy and will be faced an space attack. Your goal will be quite challenging as you will have to save the galaxy from its alien enemies.
Galaxy Attack: Space Shooter game puts you at the forefront of a battle with space intruders. You will take control of the lone spaceship and protect galaxy from alien swarms. In this space game, you will be faced an increasingly large number of enemies and deal with many epic bosses in space war.
As the game progresses, you will earn the right to upgrade your spaceship to bring it to full lethal capacity. 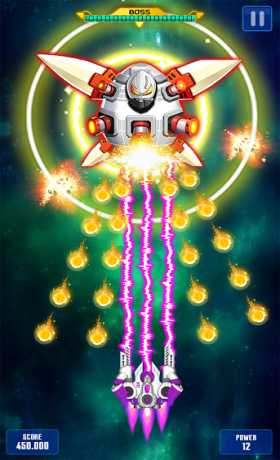 The Galaxy’s future is now in your hands. Get your weapons ready for epic battles. 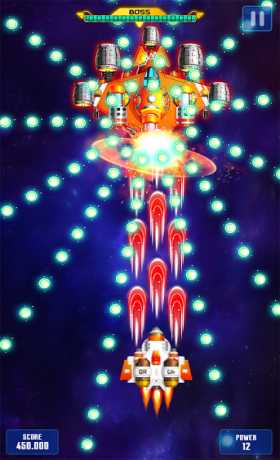