Join the rowdy Space Marshal crew on their latest misadventure in outer space. Strap those boots on, gear up and get ready to hunt space crooks!

This is a story driven action game with an emphasis on stealth and tactical combat. It continues the quirky story from the prequels, but you don’t need any previous knowledge to enjoy this one.

TRY BEFORE BUY
Try the first couple of levels out for free before you decide if this is for you. We’re a small indie studio developing this game and we’ll have to release it one chapter at the time. Each chapter will be sold separately, but there won’t be any other in-app purchases. We hope you’ll enjoy the game!

TACTICAL COMBAT
Use the environment to your advantage. Avoid attacks by taking cover. Flank enemies for extra efficiency, but avoid getting flanked yourself! Use the tools of the trade to gain an edge – distractions, smoke grenades, flash bangs, traps and much more…

STEALTH
Choose your approach carefully. Some say running into the fray, guns blazing, isn’t always the answer. Use distractions to single out opponents. Use stealth take-downs and silenced weapons to covertly reduce the enemy numbers. Hack gun turrets to turn on their masters. Lure different enemy factions together and let them fight each other.

LOAD-OUT & GEAR
Choosing your load-out is a big part of your tactics. In addition to body armor and grenades you can carry one two-handed and one single-handed weapon – and there’s something for everyone. Big ones, small ones, loud ones, silenced ones, beaming ones, bouncy ones and more. 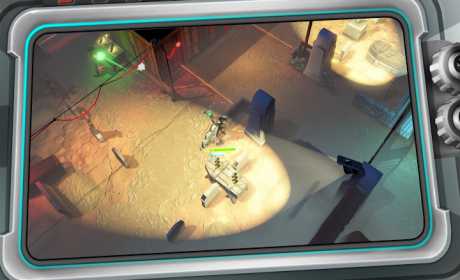 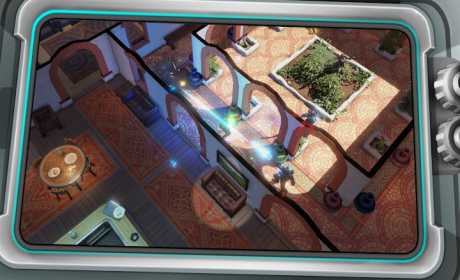 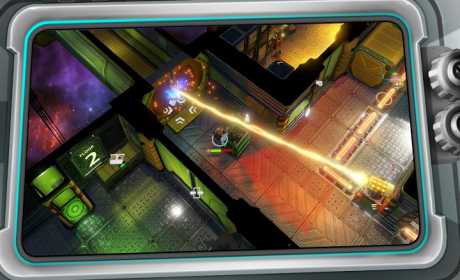