Kiko Loureiro Sounds of Nightmare is a runner for those who like real challenges!

Lord Distørtio, lord of evil, sent his army of demonic creatures to destroy mankind.
In a post-apocalyptic world, Kiko Loureiro, the guitar player of the Megadeth band, has the mission to defeat them with his special guitar!
Show your skills with jumps and attacks with your guitar to collect orbs and unleash the true power of metal!

Be sure to check out this exciting game! The stages of this game are synchronized and wrapped by a specially selected soundtrack from the solo career albums of Kiko Loureiro.
Download the complete game now and enjoy this incredible 4 Worlds adventure with 20 stages in total, including the final battle with Distørtio!

Run, jump and attack a lot! Wander through post-apocalyptic cities, forests, cemeteries and infernal scenarios.
There are 20 stages in total. The stages are synchronized with the songs of the solo career of Kiko Loureiro and adapted to bring the most amazing experience to the game.
To face Lord Distørtio, you must complete all the challenges of this game developed for Smarphones and Tablets.
Rely on the special help of a powerful fire-breathing dragon and avoid obstacles in the special stages of high speed. 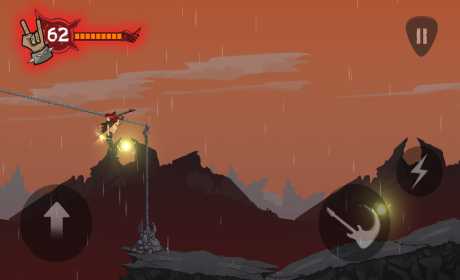 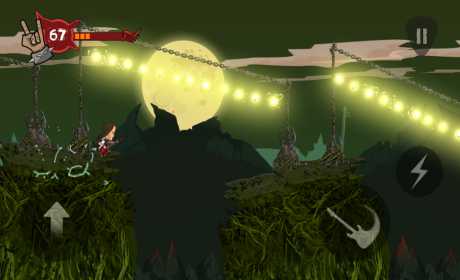 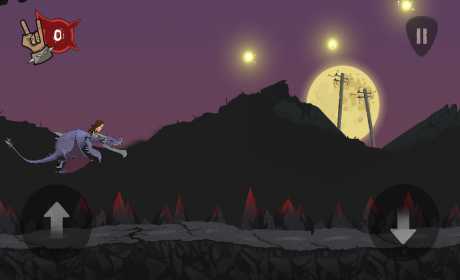 Final Destiny – Beyond the End of the World Mod Apk 1.67 Hack(Unlimited Money) for android