Instantly race and compete with real players from around the world. Sprint, grind, and battle your way through real opponents in real-time four-player battles. Pick-up and deploy weapons during the race and unleash them to gain the edge for victory!

Compete as Sonic the Hedgehog, Tails, Amy, Knuckles, Shadow and more! Unlock and upgrade new characters and weapons to build the ultimate team.

RACE WITH THE ULTIMATE SONIC TEAM
– Race as Sonic, Amy, Tails, Knuckles, Shadow, Rouge, and more
– Unlock new and rare characters including Omega and Vector
– Compete for Rings in every race to upgrade your characters
– Top the leaderboards

© SEGA. All rights reserved. SEGA, the SEGA logo, SONIC THE HEDGEHOG and SONIC FORCES: SPEED BATTLE are registered trademarks or trademarks of SEGA Holdings Co., Ltd. or its affiliates. 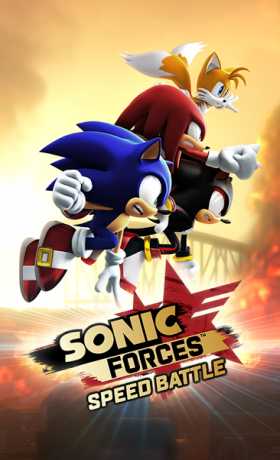 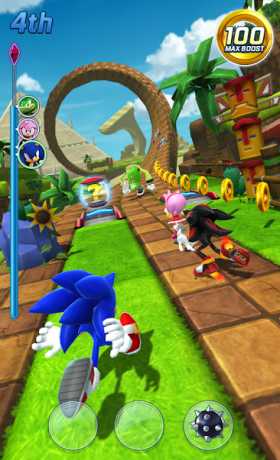 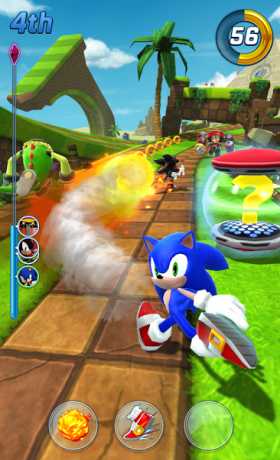