Play Son Kale, city building and MMO war game, to become a part of the heroic power. Clash with your rivals, join ultimate wars and claim your throne for domination!

Show how a great city builder you are in Son Kale. Build your empire, upgrade your buildings, choose your path and manage your resources wisely. Train your troops and build a city wall to prepare yourself for a challenging battlefield.

Gather your friends or make new friendships, form an alliance or join one, unite your allies against the rivals. Join the wars which many players can join as defender or attacker and follow up the course of the war from animated war reports. Use your skills to conquer new lands and loot other players.

Master your strategy and lead the great wars. Be ready to strike down your enemies and defend your kingdom! Let your victories proceed you in Son Kale! 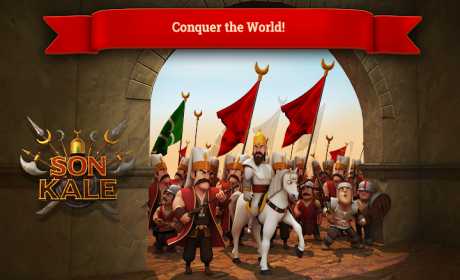 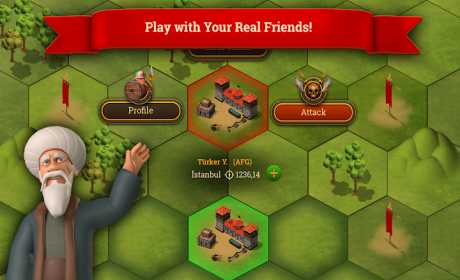 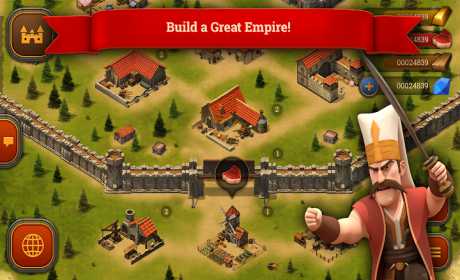