The Windows solitaire game has returned to mobile!
Now, let’s enjoy a very fun card game on the Android platform for free!

■ The best game when in the bathroom
– For those of you who have constipation, this is a good thing.

■ Games that are easy for beginners to enjoy
– My grandmother is over too.

■ Load combo mode that does not stop tension
– Let’s get a star with a combo!

■ A game where you can see the cuisine of the world at a glance
– After a week of playing games, I became a gourmet.

■ Games that are too addictive to stop
– Be careful.

Delicious restaurants and unique card decks from around the world are constantly being updated at the Solar Cooking Tower! 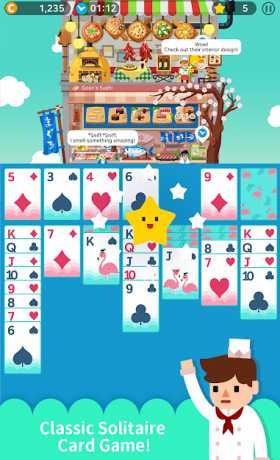 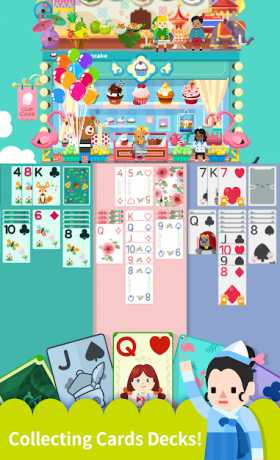 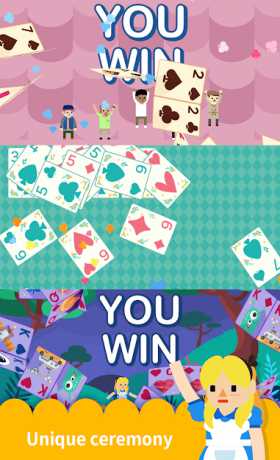