Intercept, extract and eliminate. It’s time to engage the enemy!

Sniper Strike is an electrifying single player and PvP sniper experience that sees you battle across three gameplay modes, hundreds of campaign missions and high-octane PvP combat! Experience an AAA rated sniper game on mobile like never before.

Scout through immersive environments, engage in rapid fire combat and build the ultimate super-soldier as you customise their state of the art gear. Team up with Wolf, Jackson and the rest of Strike Force as you target hostiles and take down the evil organization, Poseidon.

● Wipe out Elite Commanders and their henchmen with satisfying Kill Shots!
● Buddy up with allies to cover Delta Team and rescue hostages.
● Seek out rivals and challenge them to LIVE sniper duels!
● Join forces with Clan friends to smash missions, and prepare for the ultimate showdown with the head of Poseidon, Roth.
● The more you win, the better you play – upgrade and engage in harder, faster challenges that will send you flying up the leaderboard!

Your first mission awaits. Are you ready? 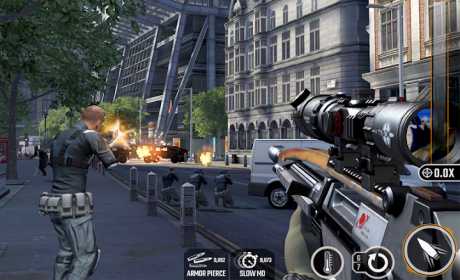 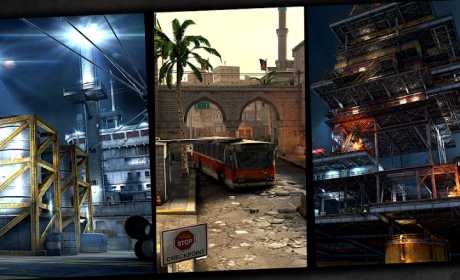 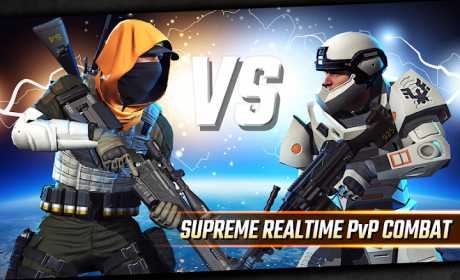