No time for diplomacy; time for war action. We are calling for the best sniper in the world to join us as we take aim at evil, wherever it hides. This is not a game. There is no room for remorse here, so shoot to kill.

A STUNNING FPS FIGHT AGAINST EVIL
• 130+ action missions
• Unbelievable 3D graphics that will bring you to the near future, from urban skyscrapers to exotic locations
• Soldiers, armored vehicles, air units and many more enemy classes
• Next-gen “bullet time” effects capture your every amazing sniper headshot
• Sandstorms, blizzards, rainstorms and other rich atmospheric effects

EASY TO PLAY, MUCH TO MASTER
• Varied AI behavior makes each enemy unique and challenging to shoot & kill
• Extra rewards for joining the action in special events
• Connect to the game community to discover more content, more contests and more rewards!

The strong, amazing-looking 3D FPS sniper-shooter game you’ve been expecting is here. Join the war and shoot to kill! Rack up great headshots rendered in fantastic graphics, sharpen your skill set, and upgrade and personalize your weapon as a special ops military agent. Prepare the assault and get ready to kill the attackers. Try the multiplayer game in our special PvP mode. Join the war action, and don’t forget to rate the game and share with your friends if you like it. 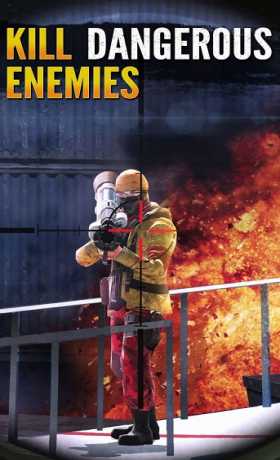 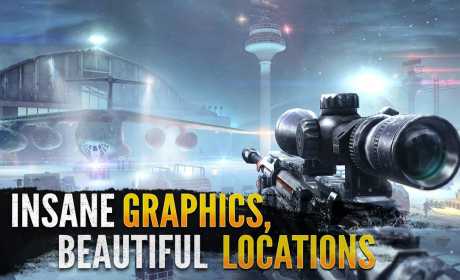 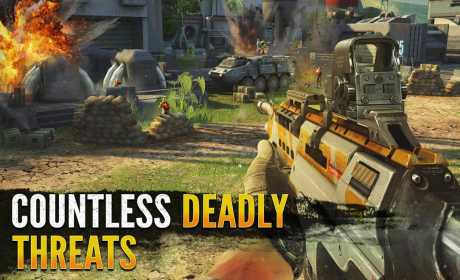