+ Playable in Landscape AND Portrait mode!

Snake Core is an Arcade game combining the gameplay mechanics of a classic Snake but twisting and turning the setting and variation into an inter-galactic war against an alien threat !

Command your army of different soldier units as they attack aliens, take out bombs, retrieve soldiers, defend key locations, and hunt down big Snake like creatures. The game plays in different game-modes, with a multi-route map that allows the player to decide the best route to the Alien Overlord.

Upgrade your soldiers, with new units and new skills. Upgrade defense systems and use power-ups to survive the intergalactic war.

FEATURES
] Simple to master – The game is easy to understand, and it allows everyone to enjoy the commanding of the army

] Short game sessions – Snake Core is designed for short gaming sessions, a great game to pick up at any time for a quick go! 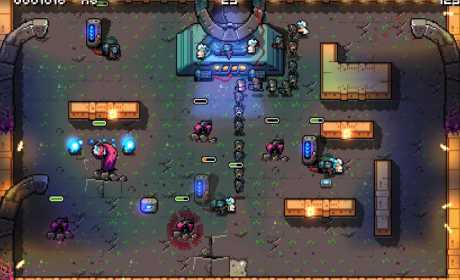 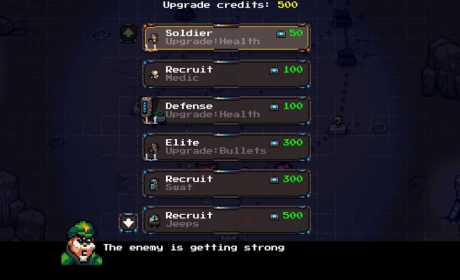 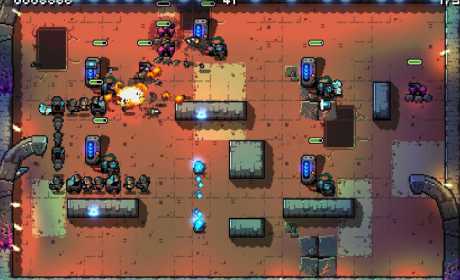