Smashy Brick is not your regular brick breaker game. Instead of moving a clunky paddle, you draw trampolines to bounce “smashies” at brick formations. Help Flamey and his friends destroy the galaxy, brick by brick!

Independently developed with love by a small team of students from the University of Washington in Seattle.

This is our first game, so let us know what you think! 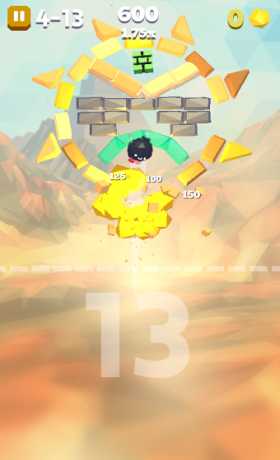 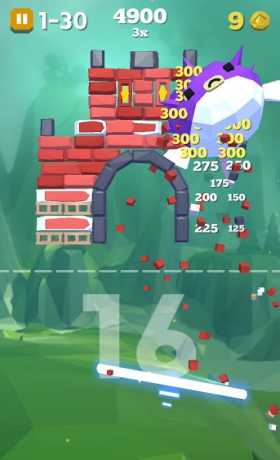 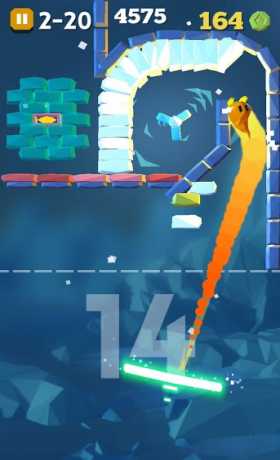