In a world which is invaded and controlled by Jokers, the story begins with a ‘maniac’ girl called Doris who fight alone with Jokers. She is not trying to be a saviour, she has no interest to others, yet only running and fighting can bring her happiness and pleasure.

Features：
1. Be an adventurer! Defeat the Jokers and get to the end!
This is not only an parkour game, you can also call us action game! Beat all the enemies you met! Nothing can stop you and nothing is unbreakable!
Vivid immersion of fighting and extreme smooth is what we want you to experience!
In here, everything is about collision of power and art!

2.Speed and furious!
Getting bored easily in parkour game? Dash through it! Slash down and Speed up! Feel the control of the highest speed! In the unique Fever Mode, you will experience an alternative war in classical music , completely impressive in the contrast.
Other than battle and blade, there will also be a teddy bear waiting for you at each check point!

3.Dress up!
Dress Doris up! We designed various suits and weapons which allows you to match them to your own taste. Share them through social media!

A war between Doris and Jokers is beginning!
Are you ready for this? 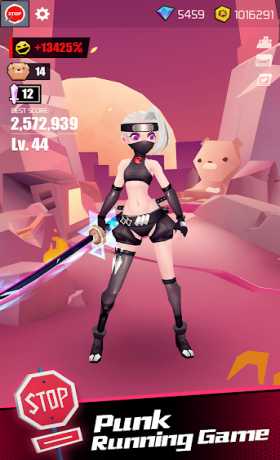 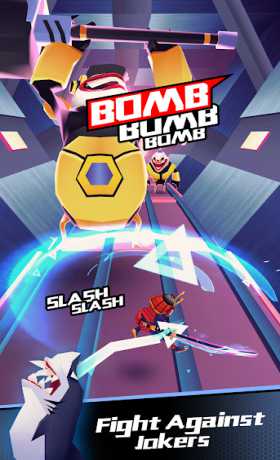 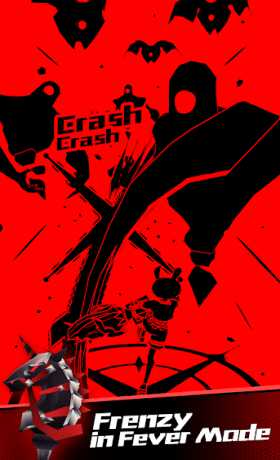