THE SKILLTWINS FOOTBALL GAME 2 IS FINALLY HERE!
NOW WITH OVER 10.000 LEVELS!

After nearly 10 million downloads of the original game, with thousands of 5 star reviews, the international success finally gets a sequel.

PLAY MORE THAN 10.000 LEVELS AS YOU TRAVEL THE WORLD
Use timing and creativity to manage challenging obstacles and skill out opponents. Score unbelievable goals and clear targets in playful trickshot levels as you visit amazing places;
USA, China, Australia, Malaysia, Egypt, Italy, Japan, South Africa, England, India and many more!

SKILL LIKE SKILLTWINS WITH MOCAP TECHNOLOGY
Unlock and perform 25 unique skills just like the twins do – recorded in a Motion Capture studio with Jakob & Josef to capture the realistic and true SkillTwins feeling!

EXPLORE THE JOURNEY OF SKILLTWINS
Get to know Jakob & Josef for real, as you unlock true stories and exclusive videos from the life of SkillTwins!

CUSTOMIZE THE SKILLTWINS WITH CRAZY ITEMS
Change hairstyles, clothes, accessories, footballs, opponents & more! Make SkillTwins wear a boat while skilling? Or carry a shark hat? With a golden cape? Sure! Max out your personal style, as you earn kits with new crazy items along the way.

SHARE YOUR SKILLS ON SOCIAL MEDIA
Easily record and show off your epic skillruns & goals to let everyone know what it takes to be number one!

RAISE THE VOLUME ON THE EPIC MUSIC
Enjoy the awesome soundtrack in the game, or at the party or wherever you want through Spotify!

DOWNLOAD NOW AND BECOME THE BEST SKILLER IN THE WORLD!
IT’S SHOWTIME! 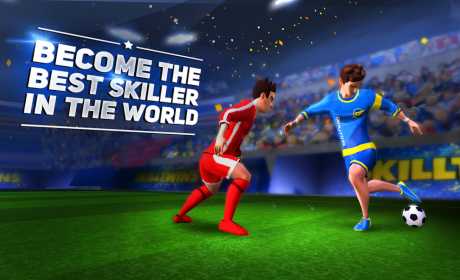 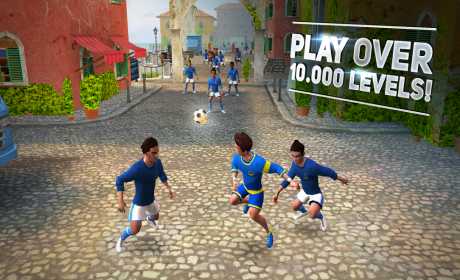 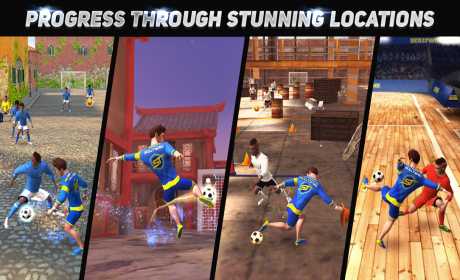