Skate Bearding is a Action Game for Android

The hero of Skate bearding \\ Beaver flies on his beard in the magic world. Blades and sharps fill the atmosphere, and when the hair is cut, you get the scores increasing the entropy of the magic world!

Several colorful locations.
Soundtracks in completely different genres.
Bearded, charismatic macho
Evil chainsaws, scissors, hatchets, as able to kill you, as bring in the leaders of this game! 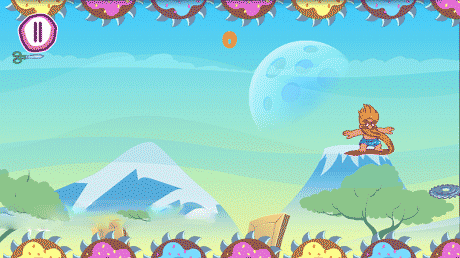 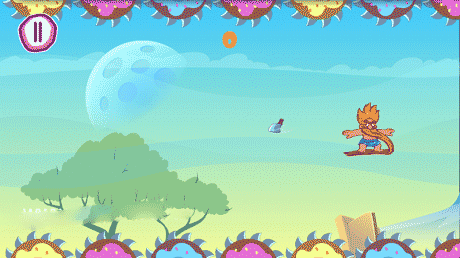 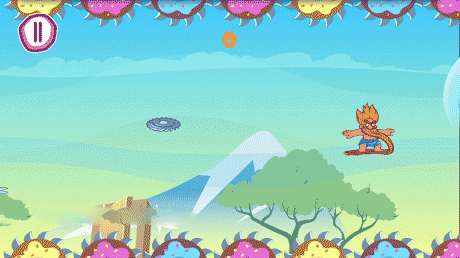