Enjoy some tank versus tank action in this exciting simulation.

Your six wheeled buggy is capable of climbing any terrain and it will be a pleasure to drive.
The high accuracy of the physical simulation is unmatched.

You can enjoy this game completely for free, and NO ADS.

Go grab it and duke it out with your friends online.

You can customize your panzer on six wheels after unlocking the premium version with a single in app purchase. Fly your ensign into battle.

NEWS
=====
By popular demand: I’ve replaced the reticule with a much improved aiming system.
Now, the complete ballistics flight path is visualized.

If you like S.W.a.a.G. then please rate my app. With a better rating, Google may be persuaded to feature my game, bringing in more opponents for you to play against! 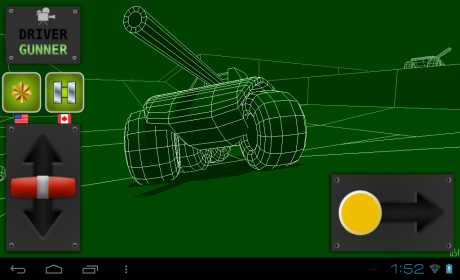 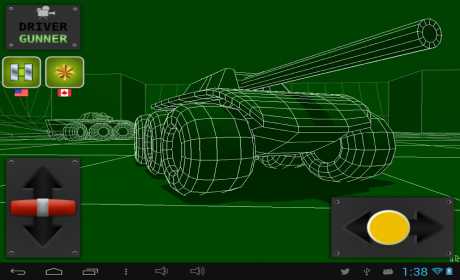 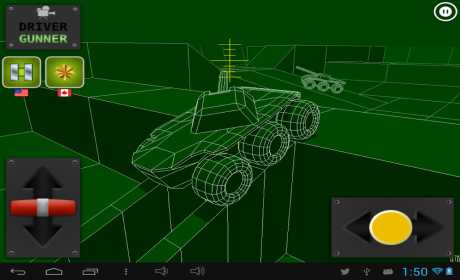