Smash the castle gates and leave nothing but rubble behind in the game that makes you builder, strategist and destroyer, all in one!

Journey to an epic realm where great battles and wars are fought over kingdoms and crowns. Challenge millions of players in fast, tactical action as you take direct control of your battle forces to break through their castle defenses using raw might and your mastery of magic.

BESIEGE YOUR ENEMIES
● Amass an army of specialized troops including sneaky rogues, horrifying trolls, and heavy-fisted knights.
● Deploy your army and take direct control of your Hero in battle to exploit enemy weaknesses.
● Master Magical Cards to enhance your strategy: Launch destructive boulders of fire, freeze enemies and conjure the fire of the Dragon! Dozens of different cards to win for free and enhance the action.

EXPAND YOUR KINGDOM WITH STRATEGY
● War is never free! Build mines, sawmills and farms within your castle to keep your kingdom’s war effort running.
● Defend your kingdom with strategy! Build defense towers, explosives, traps, barricades and walls to ward off greedy invaders looking to lay siege to your castle.
● Build and upgrade your fort through 4 different medieval ages — from wood and iron to gold for a diverse game experience!
● Battle with players worldwide and lay siege to their castle for resources in all-out action. And then keep your castle free from their revenge!

IT’S ALL ABOUT PERSONALITY
● Epic Heroes: Unlock rival leaders and their abilities as you progress through the solo campaign and grow your kingdom. Always choose the right hero for the best strategy!
● Amazing graphics with stylized art that makes the action epic to watch, while making your hero, army and buildings easy to identify.

Perfect for fans of fun and free action games, strategy games, war games, castle-building games and fantasy games. Think you’re the master of strategy and war? Get the game now for free! 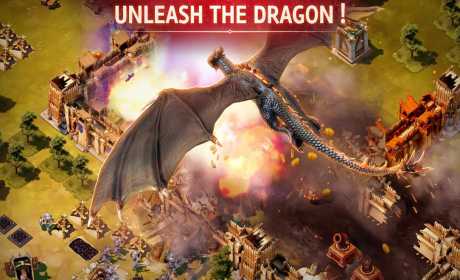 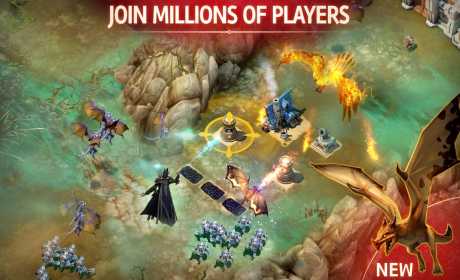 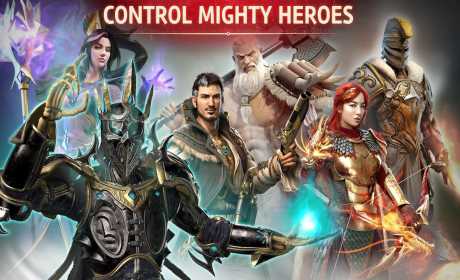