ShowTime is a Action Game for Android

It’s Showtime! A crowd of crazy fans managed to get pass security and are litterally attacking you at a live show. Repel them back with your music and your powers, because you know, the show must go!

In this action game, you have to survive the relentless waves of fans until the end of the music. Special fans are there to complicate things, so feel free to improve your abilities and powers to complete the show! 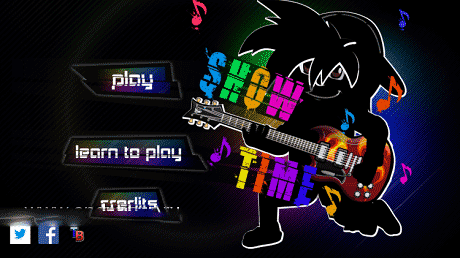 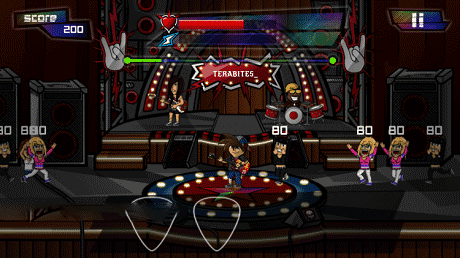 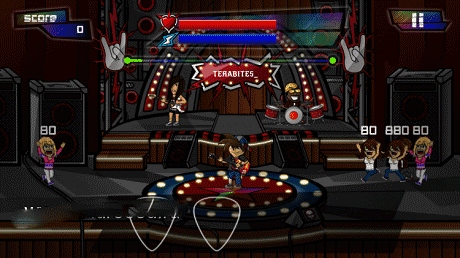