– Clear the stages on the vertical screen! The west is a hazardous place with numerous traps. Just be careful and show your best moves to pass the stages with your own tempo!
– Hundreds of combinations with miscellaneous skills like poison, unlimited shots, passing through the wall, shadow clone and walk on water. Abundant treasure chests, interesting NPC, and enhanced skill loots always keep you entertained.
– When you are all alone in the west, troubles are coming at you! Come and find the weapons and equipment that suit you the best. There are all kinds of well-designed weapons and outfits for you to choose. Precious stones, enchant scrolls and special skills are waiting for you.
– Keep raising your power to unlock new adventures. Challenge the west to be a legendary marksman!

Capture the notorious men wanted for a generous amount of bounty. What are you waiting for? Join us and leave your mark in the world of Shooting League! 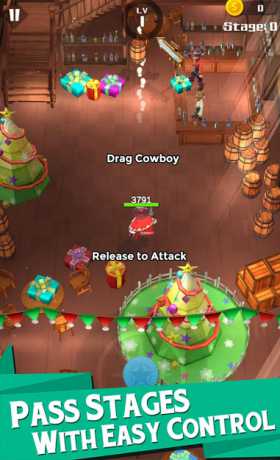 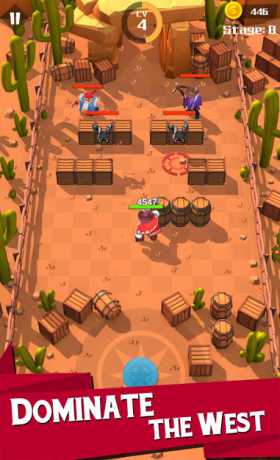 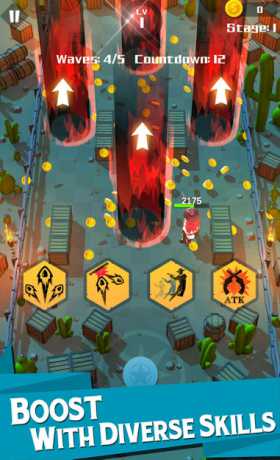