GETTING THE BIG ADVENTURE
You woke up next to the plane crashed. Who are you and where flying – you do not remember.
The land, where you were, you would require a lot of strength and courage to live.
This is – an open world. There are a lot of dead cities, abandoned factories, caves, mines, and anomalous radioactive zones, biologically dangerous places – where you have to find drugs, bandages, items and weapons.

BOLD CHALLENGE TO THE NATURE AND EVIL
You have to fight and kill the enemies that will attack you – bandits, monsters, zombies, wild animals.
• You can play from the first and third person.
• Dynamic day and night weather.
• Chop trees and build houses, as well as various buildings.
• Light the torch and light your way at night in a cave in the jungle and abandoned cities.
• You can explore the island alone, as well as carry out various missions.
• Kill animals. Kindle Fire.
• You can use and move around by car.
• The game is a lot of variety of clothing and equipment that is necessary to find and collect.

DEFY THE PVP GAME
• Create your server in multiplayer.
• Play online with players around the world.

PLAYING – LEARN TO SURVIVE AND FIGHT
Look forward to exciting adventures in an open world, in the abandoned cities, and in the caves, which are full of all mysticism and horror.
• The game can shoot the head dead, zombies, as well as bandits.
• Collect dead heads and skewer them on spears, mark their territory.
• Find bandages, medicines. Treat yourself from injury, radiation.
Look forward to the city jungle. In the game you can swim, kill, hunt, build, collect the clothes and things, weapons, ammunition.
_____________________________________________ 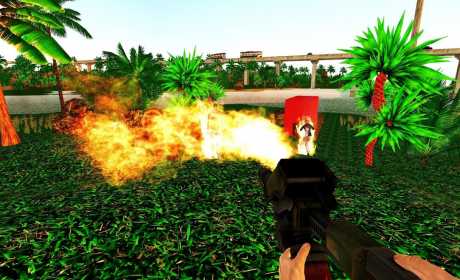 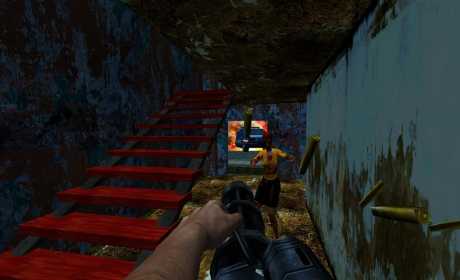 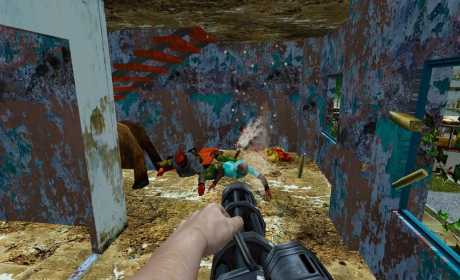