With the Shadow Viking arcade, you will discover the never-seen-before Eldur world, full of magic and adventure. You will find here all the best features of arcade games: challenging levels, the dark and the light that stand for the good and the evil, evil enemies, epic battles, many obstacles and brain-twisters, and a crazy enemy in the end.

Incredible level of graphics, many various brain-twisters. Hard and long levels, an exciting plot.
You will have to play for Hamar, the brave and noble king of the Vikings. The hero should go through a lot of tests and find the ancient relic of his people – the Solstain.

The Shadow Viking arcade features:
– long and challenging levels; this arcade game will capture your fancy for many hours;
– a system of brain-twisters and bonus levels;
– the world of shadows, where you’ll dream of sunshine;
– convenient and easy controls;
– the autosave function; now you have no need to always start the level from the beginning;
– social networks are integrated; you can share your achievements with your friends;
– multi-language localization (English, Russian, Spanish, French);
– various boosters that you can find at various levels;
– a store where you can buy items that facilitate passing the game. 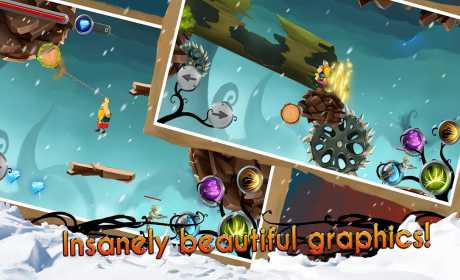 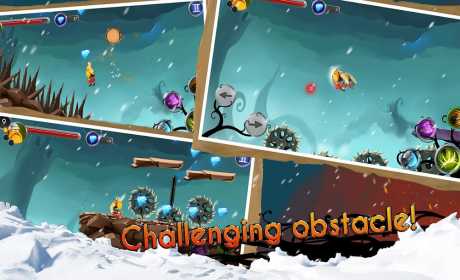 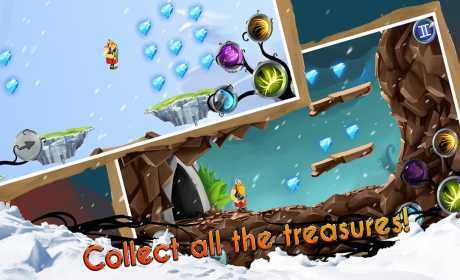