Drone Shadow Strike is a action game for android

Drone: Shadow Strike is a game where you fly a state-of-the-art drone equipped with a terrifyingly powerful arsenal.

Android Central: One of the best new apps of the week!

Drone Shadow Strike is the most epic military warfare game that offers an addictive mixture of strategy, fast-paced combat and real action! Operate the world’s best UCAVs with an arsenal of weapons and bring the rain!

Set in the heart of covert aerial warfare, with real world inspired immersive environments and the original FLIR (Forward looking Infrared) camera, the game puts you in the hot seat of a special ops operator. You must work your way up the chain of command over a series of covert missions, using ultra high tech equipment, strategy & skills and superior firepower to lay waste to the enemies of the state, all at the tap of your fingertips!

Reaper, evade enemy fire and raid their bases before they take you out. You are clear to engage!

* Permission:
– ACCESS_FINE_LOCATION: To determine your location for region based offers. 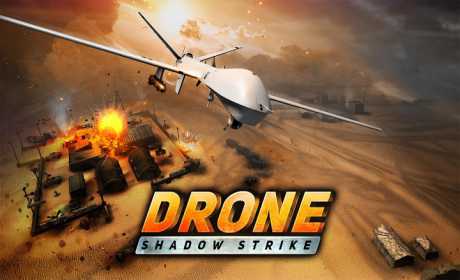 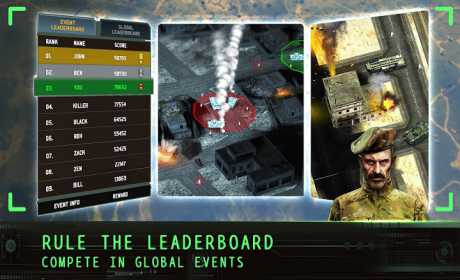 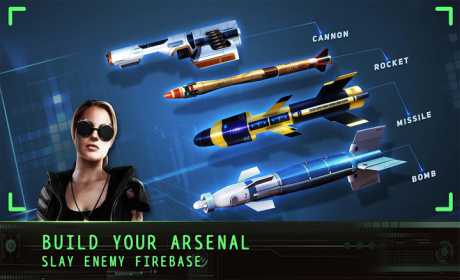