Become a Shadow Mafia Gangster and use your evil mind to create trouble in the city with some serious crime. The stick mafia has a mastermind plan to destroy the peace of this city. Join the stickman sniper club to shoot down cops and innocent people who try to stop you from your evil missions. Carry out bank robbery, car theft missions, stealing and escape to vanish from the eyes of security police officials. Look for the right target, seek help from the crooks roaming around. Aim for the perfect headshots to kill your target like a professional assassin. Save the underworld bad guys and law breakers from city police.

Welcome to the world of shadow mafia gangster fight. As a shadow mafia gangster boss of the stickman Russian Mafia, you have got some responsibilities to fulfill. Get hold of your sniper gun, shoot, loot and kill your rival police officers. Don’t let them chase and kill you. Fight like a ninja in the dark shadows of the city streets. This action packed street fighting game is a game of warriors and crime game lovers. Legends tell tales of these shadow mafia gangsters to be the best ninja warriors to have lived so far. Take control of the legend stickman hero, roam around in the shadows and complete your missions. 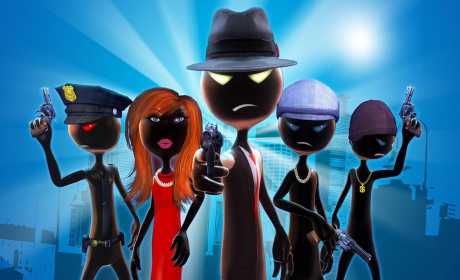 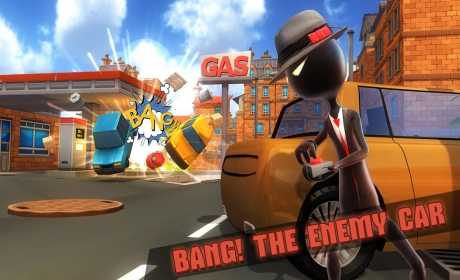 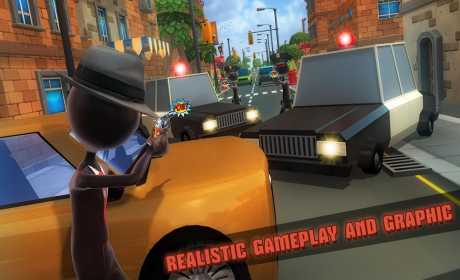