Now it’s your turn to meet Titan in person and put an end to his terror. Walk through the Gates of Shadows into the dangerous world full of memorable fights and brave heroes. These lands are waiting for a risky adventurer to appear and save them from the oppression of a sinister invader from another dimension! Discover a thrilling mix of two world’s most popular game genres – Fighting & RPG. Gather a huge arsenal of lethal weapons, combine your gear and upgrade dozens of skills and moves!

– No Ads!
– No energy restoring. Jump into the fray anytime and anywhere you want!
– Unveil a truth behind Sensei’s past in a whole new story chapter!
– Complete the story mode without grinding!
– Equip yourself with a huge amount of weapons and armor. Get a lot of gems through battles and make your arsenal even more larger!
– Travel across 7 distinct provinces and force to terrify Titan himself!
– Simple controls is designed for touch screen usage. Shadow Fight 2 is easy to play but hard to master!
– Astonishing animations and unique design!

You must have an internet connection for a verification check (only for the first launch). 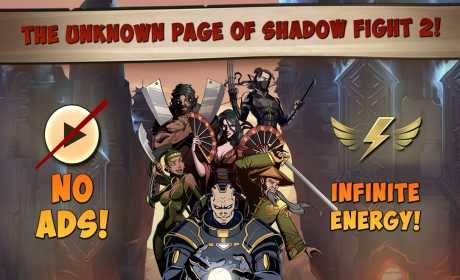 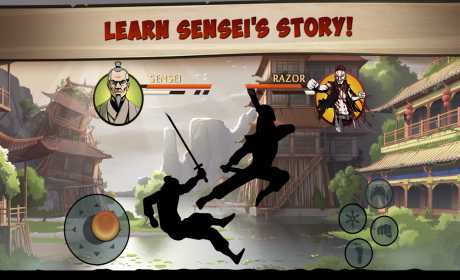 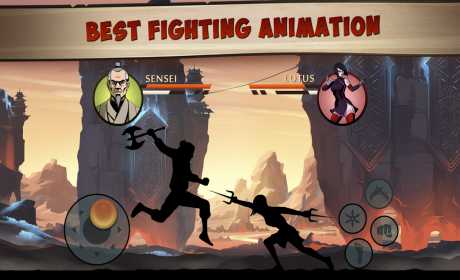