Shadow Assassin is a Role Playing game for android

You play as one of the Shadows. A man without his past, a spy in King’s secret army. You are SHADOW ASSASSIN!

Use Stealth, Fight, or Assassination
Develop your Hero. Spend XP on Assassination, Endurance, or Combat
Use benefits from ads Bonuses and gather legendary Equipment

1407AD
Trying to stop the riots started by Teutonic Order, King Jagiello creates SHADOWs, secret squads of medieval ASSASSINs whose task is to stop Teutonic Knights. Meanwhile, the Order reaches for magic – a power they can’t fully control.
Your goal is to find secret documents, and hidden medieval artifacts. Crawl through enemy-filled dungeons, and try to remain unseen.

We’re continuously working on improving Shadow Assassin. In nearest future will will see:

Remember to rate us on Google Play, and share your opinion. 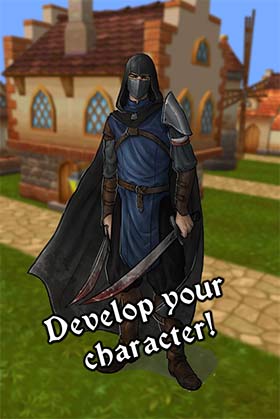 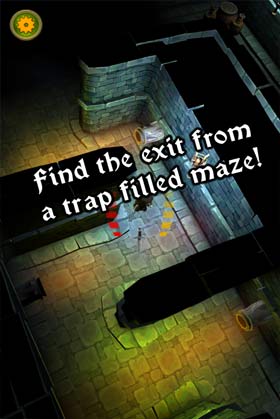 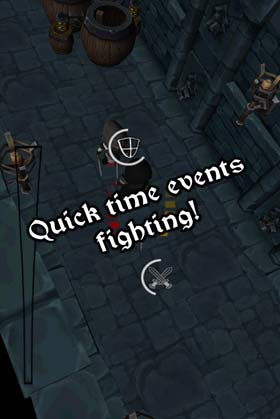