Second Warfare is a Action Game for Android

You are a soldier of the elite special forces units.
You need to perform several missions. 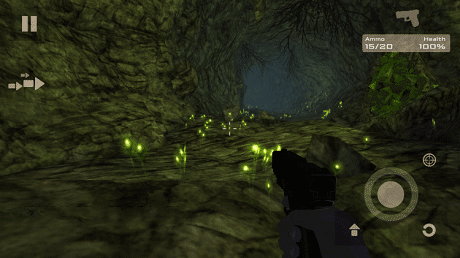 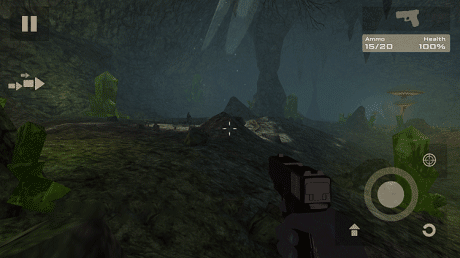 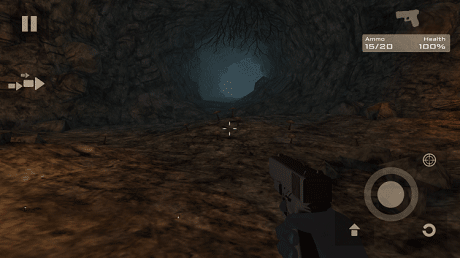