A dark and mysterious figure called the Sea Ripper has been sinking ships off the coast of the British West Indies. The Royal Navy has had enough, so they’ve called you in to stop this nefarious pirate. Now you find yourself amid a daring high-seas adventure, but the ship you’ve boarded just might be the Ripper’s next target!

• CAN YOU WEATHER THE STORMY SEAS?
The Duke of Reddington had already been sent to deal with this problem, but his failure resulted in his unfortunate demise. You’ve been given the chance of a lifetime to correct his blunder, so don’t blow this opportunity, or you’ll end up food for the sharks!

• WATCH YOUR STEP, OR BE FORCED TO WALK THE PLANK!
Tread carefully through stormy hidden object scenes.

• SAVE THE FLEET FROM DAVY JONES’ LOCKER
Foil this mutinous mastermind in a variety of cryptic puzzles and mysterious mini-games.

• EXPOSE THE SECRET OF THE SEA RIPPER IN THE BONUS GAME
Unmask this villain and enjoy additional Collector’s Edition exclusives including collectible Globes, special achievements, and more! 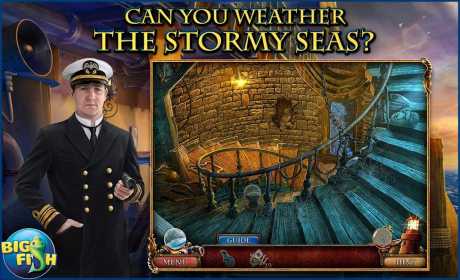 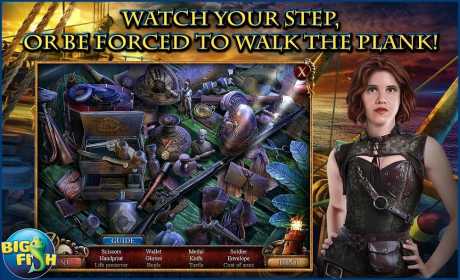 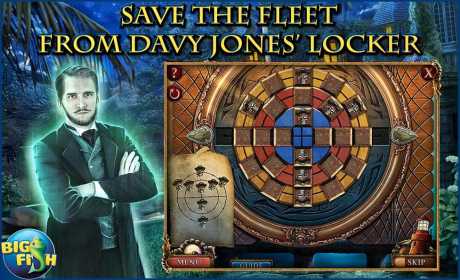