After the death of your mother, you’re returning home to visit your father, who is the governor of an island in the West Indies. On your way there though, you get kidnapped by a group of pirates who strand you on a dangerous island. You’ve been dropped right smack in the middle of a deadly feud, and more than just your own life is at stake here!

• CHOOSE THE RIGHT SIDE, OR BE FORCED TO WALK THE PLANK!
Some that appear to be enemies may actually be friends, and those that you trust may just stab you in the back. Can you figure out who is who?

• GATHER AN ARMY IN THE WAR FOR THE HIGH SEAS
Assemble the forces of good through nautically themed hidden object scenes.

• CAN YOU DEFEAT THE PIRATE KING?
Battle your fearsome foe by solving tricky puzzles and devious mini-games.

• BREAK THE CURSE OF THE BUCCANEER IN THE BONUS CHAPTER
Explore this mysterious hex and enjoy additional Collector’s Edition exclusives including collectible Souvenirs, morphing objects, and more! 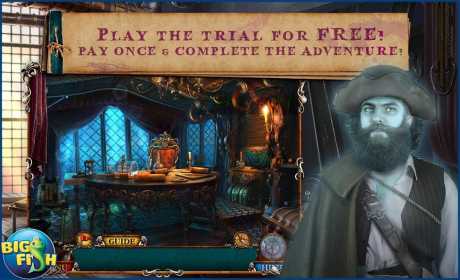 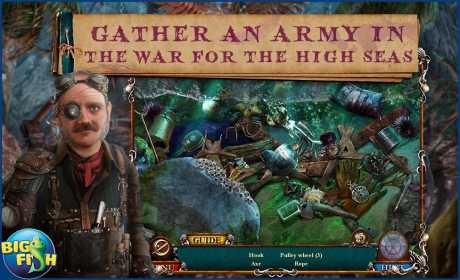 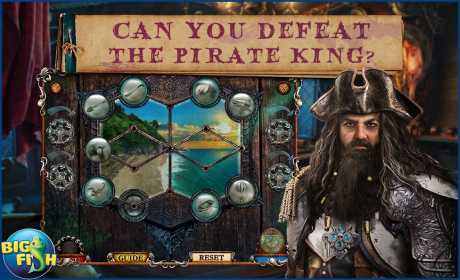 Previous: Sounds of Nightmare v1.0 Apk for android
Next: WOR – World Of Riders v1.61 Apk + Mod (a lot of money) + Data for android