Scorched – Combat Racing is a Racing game for android.

Welcome to the Wasteland, stranger. It’s going to be one hell of a ride.

Fire up your engines and ready your rockets for Scorched, an apocalyptic racing game supercharged with lethal combat! Drift and boost through perilous tracks in a desolate world where salvage is the only thing worth a damn – and look out for bandits getting in your way. Prove that you’re the best salvage-hunter around, earn new contracts, and assemble the ultimate arsenal of deadly vehicles.

Why just leave your opponents in the dust, when you could turn them INTO dust?

– Eye-popping stylized visuals bring the Wasteland to life
– Upgradeable weapons let you smash, burn and boost with massive force
– Collect and customize vehicles for the ultimate arsenal
– Race through 50 unique events and multiple game-modes
– Challenge friends and compete via Facebook 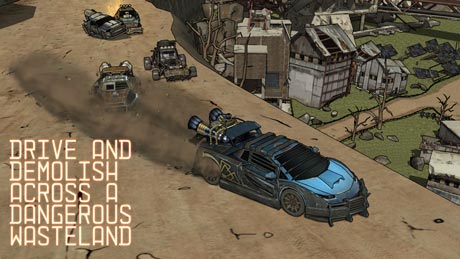 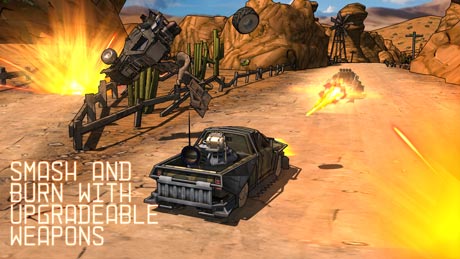 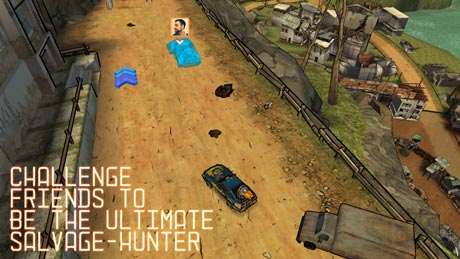