The most controversial celebrity game is here!

Dan Bilzerian’s lifestyle is a magnet and “Save Dan” is a game that gives you a chance to taste this way of life! But wait, there is a catch – things go wrong. Who would imagine, right?

Dan invites you to go shooting together, you pick out the guns from his gun vault and head on to the desert. After all, carefree shooting in the Nevada desert has always been your thing.

Then the fun suddenly took an awful turn! Mediated by a government experiment the female companions accompanying you turned into zombies.

Quickly! Grab your guns and and your ammo, there are piles of zombies grinding their teeth and looking at you expecting to be put out of their misery!

Save your favourite celebrity from a twisted zombie apocalypse!
DISCLAIMER: Save Dan is processor intensive, and it may work with poor performance (or not at all) on low end devices.
FEATURES
– The game works in offline mode
– Featuring ten regular and six special weapons, depending on your style and preference
– Take down green, yellow and red zombies, red being the hardest to kill
– Activate signal beacons to boost energy
– Shoot crates to collect bonuses which include Smushball who cures Dan’s wounds, Zeus who impales zombies on its horns and Bullet time that slows down time
– Improve Dan’s attributes without improving his character
– As you play, new maps and features unfold 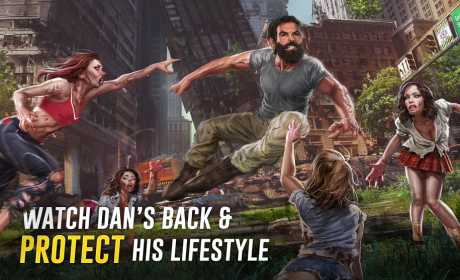 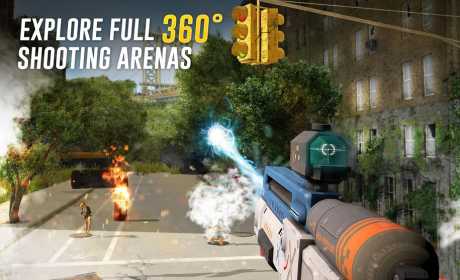 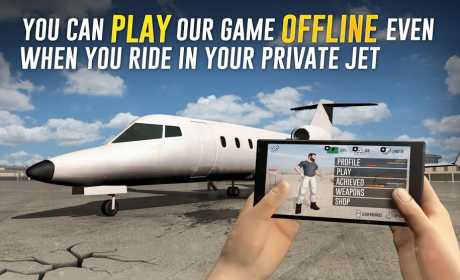