In Saber’s Edge, only you can save your world from the evil Empire and their unstoppable army. Over 15 character traits add layers of strategy to fun and fast combat. Earn infinite treasure and rewards. Beautiful, 3D rendered graphics bring the universe to life.

FREE to download, Saber’s Edge is easy to pick up and play, but has infinite layers of depth and story across thousands of battles and hours of adventure.
***RULE THE SEVEN SKIES IN AN ALL-NEW, EPIC ROLE PLAYING GAME***

* Manage team strategy! Select different team members for each battle based on their faction, class, and unique strengths! Hundreds of fights against different opponents make every choice matter!

* Engage in intense tactical combat! Use a variety of attacks on the field, including spells and team combos.

* Equip and Evolve! Upgrade your crew with weapons, gear, and more! Max out their their levels to unlock new skills unleash their DARK SIDE.

* Boss Battles put your skills to the ultimate test

* Upgrade your arsenal! Forge rare weapons from your old gear and loot to make your characters even more powerful.

Got feedback? We’d love to hear it! [email protected]

This game is free to download and play, but does offer in-app purchases. You may disable in-app purchasing using your device settings.
An Internet connection is required to play. 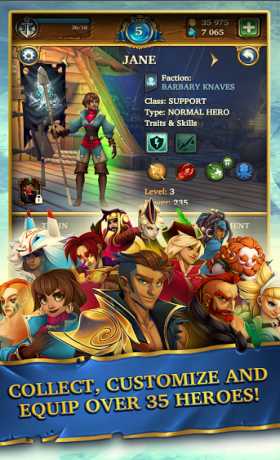 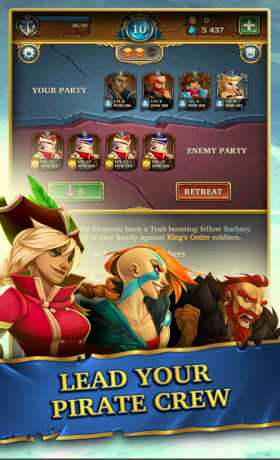 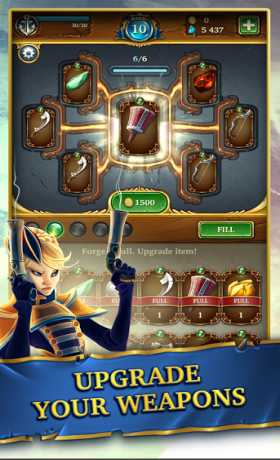