Jakob, the oldest son of the Eilander family, is returning to Paradise island after his mother passed away. Since her mysterious death, the island seems to be cursed by the ten plagues. Find the mother’s hidden memories and partake in strange family rituals in order to stop the plagues.

– Pick-up-and-play:
Easy to start but hard to put down
– Unique storyline:
The first adventure game based around the ten plagues of Egypt
– An unforgettable puzzle experience
Each plague brings its own atmosphere, suspense and a variety of Rusty Lake brain teasers
– Atmospheric graphics
The pastel background paintings are handmade by Dutch painter Johan Scherft
-Immersive Soundtrack:
Each plague has its own theme song and variations
– Achievements
The island has more secrets to unravel 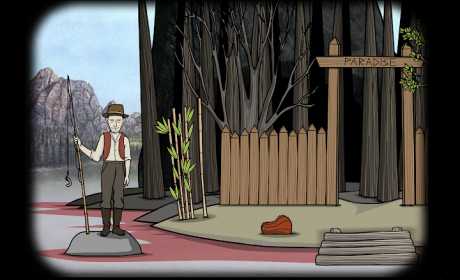 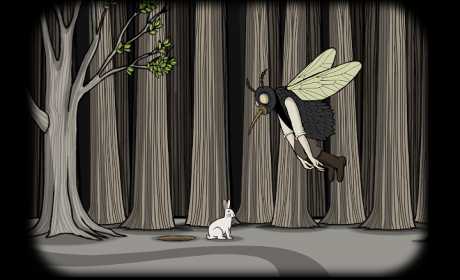 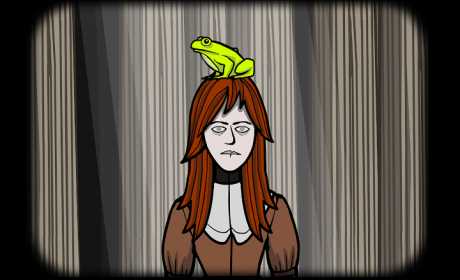