Rusted Warfare is an fully featured RTS inspired by classic real-time strategy games such as Total Annihilation and Command and Conquer.

Play on the go against your friends on your phone or tablet. 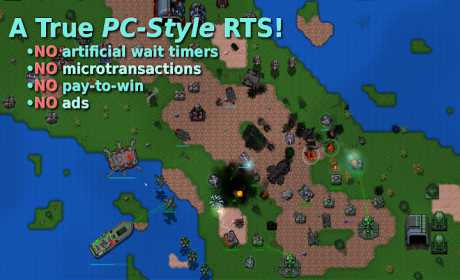 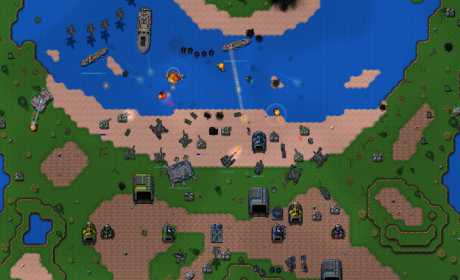 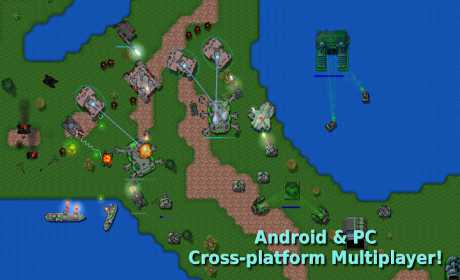