– This game requires 1 GB of ram
– There are no additional In-App Purchases needed in the game.

■ Story
“Rune Ranker” is a 2D side-scroll action game. You will play as the new student at the magic academy, “Rune Academia”. Customize your own character, fight against monster, collect the treasure, explore the world and challenge other students to become the top of Academy, “King”.

■ Features
– Freely control your character as you desire. Move your character or attack your foes through simple taps.
– Customize your own character in your own unique way for an adventure in a Fantasy world ahead.
– More than 50 main missions and 100 sub quests for you to take! Which consist of treasure hunting, monsters hunting and investigating the area to collect “Rank Point” and become a No.1 of an academy.
– Venture on a journey together and strengthen the bond between your chosen partner to improve your strength and unlock a multiple ending.
– Can be able to learn more than 90 magics which includes a fireball, wind blade, ice spear and even a strong cyclone. Try making a great combination of your magic skill which can help you to accomplish the mission easier.
– Enhance your weapon and equipment to suit your style with more than 30 effects providing to become stronger.
– Challenge with the epic bosses with all the abilities you have.
– Languages Supported: English, Thai

■ Warning
– Every game data is stored in the device. Deleting the app will also delete your game data.
– If you have a problem to play game. Please send mail to us.

For optimal performance, we recommend closing other applications when playing Rune Ranker. 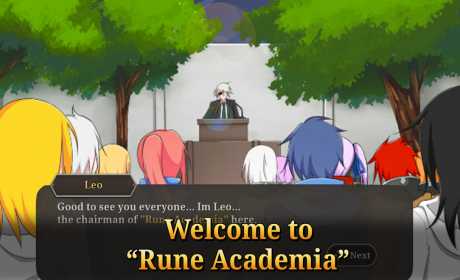 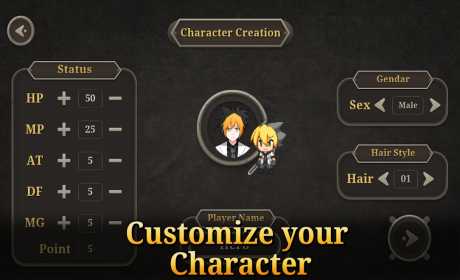 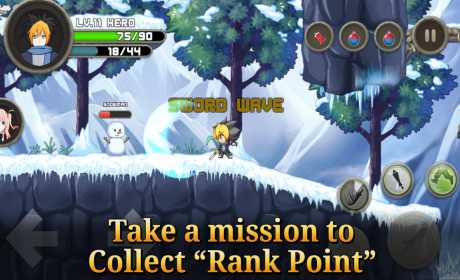