Setup your Bot, Customize and RUMBLE!

Rumble Bots is a robot fighting game. You can build your own Bot and prepare to fight!
Battles are available on Tournaments, Ranked Ladder, Quick Matches and LAN Multiplayer!

There’s a great range of piece-combinations for building your bot, so the performance in battle is based on both strategy and player’s skills on controlling the Rumble Bot! 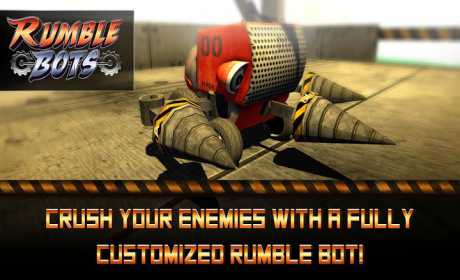 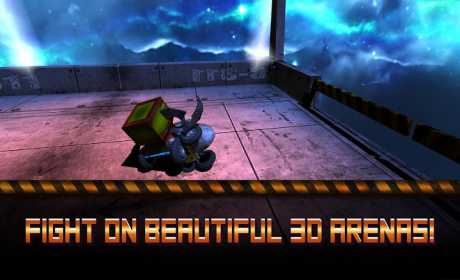 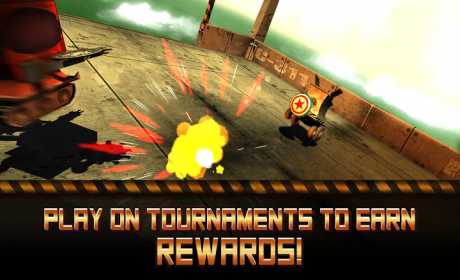