these days production market of survival games is so hot Everyday we see the launch of an action- Survival games each of which has certain advantages and all are well designed and made up to now we have introduced dozens of famous games in the style of survival, all of that have been welcomed and Now it’s time for one of the newest survival style games by the name of RULES OF SURVIVAL Apk .

Rules of survival is new and super cute game in the style of rescue games and designed like the famous game battle royale from the NetEase Games  studio for android devices where you and more than 120 online players from all over the world enter the island, in the specified time, you have to find weapons and do different things and after that, everyone will enter a specific area and display their skills and tools! performing various types of tasks such as swimming, riding a car, shooting, etc. All are provided in the rules of survival game and  if you are a lovers of survival style games and especially Battle Royale, you will never miss the rules of survival and be sure you will be surprised by its extraordinary design and construction.

The game of rules of survival Apk with millions of downloads from Google Play has earned a score of 4.2 out of 5.0 we have released the latest version with the data for download. Finally, if you would like to get one click from the high-speed servers of the site 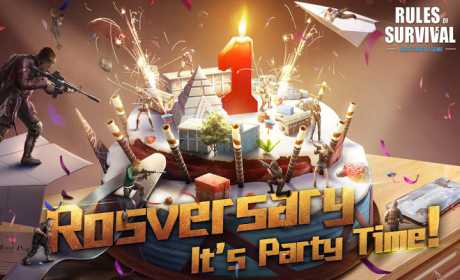 Instructions for installing and running the game: 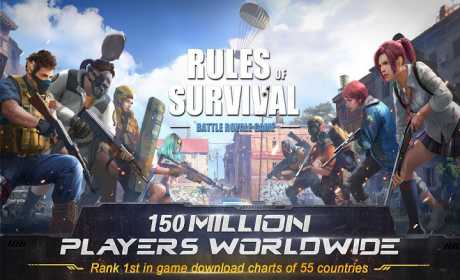 Install the game in accordance with the instructions written in the post, place the data in the path and then enter the game- In the first run, it is necessary to extract the game data by the game itself

After the first step, a page is displayed, where some downloading takes place

Finally you enter the game environment and enjoy the game 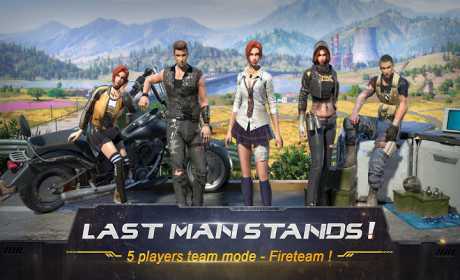