Throw yourself into fierce battles to steal Sertzes, the cores of automatas able to make wishes come true! The twelve numbers engraved on the Chronos Gauge are the key to victory!

Vedley, who lost his parents in a sad incident, hears from Achieitz about the existence of the Letoiles, who are able to make any wish come true.
In order to turn back time and try to save his parents, Vedley makes a pact with a Letoile and becomes her Maschelle, and they throw themselves into the battles to steal Sertzes from the other Letoiles.

Control time, baffle enemies, and turn the course of battles! After all the ferocious fighting… What awaits Vedley?
Skill Plates and Gems
Skill Gems have many different powers, and when fitted into a Skill Plate, a Gem makes it possible for a character to use magic or a skill.
By combining Gems, characters may also be able to use special skills.
Also, by flicking a Skill Plate, it can be rotated, and it is easy to change the positions of skills already fitted directly corresponding to the Chronos Gauge.

The outcome of every battle comes down to the tactics you choose! 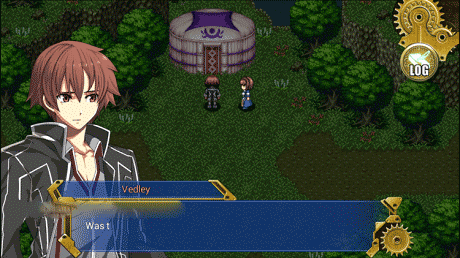 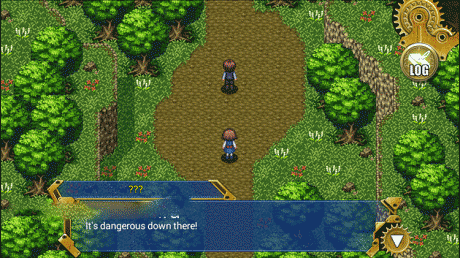 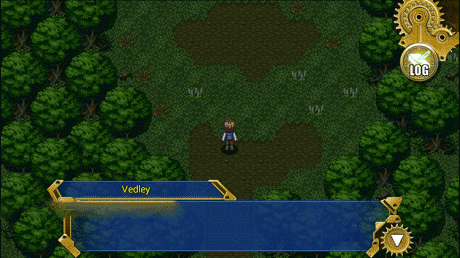