Help a newlywed royal couple in this hilarious sequel to Royal Trouble: Hidden Adventures!
Just married! Loreen and Nathaniel are on cloud nine on their honeymoon when they decide to make an ill-fated detour to the Merry Castle, touted for its rollercoasters and magic tents. Who would have known it was another trap that will land them in hot water yet again?
Take control of both the Prince and Princess and try to turn the tables around. Explore the castle, pick up useful items, solve tricky quests, help other captives and play witty mini-games while making your escape. Find out what’s really going on in the castle and test the marital bond like never before in this light-hearted hidden object adventure! 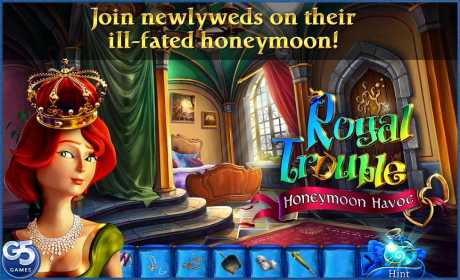 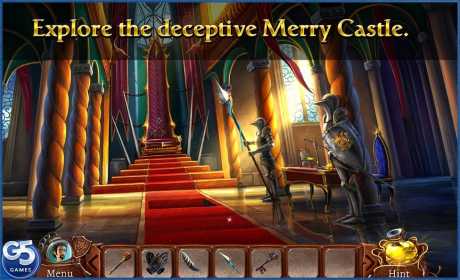 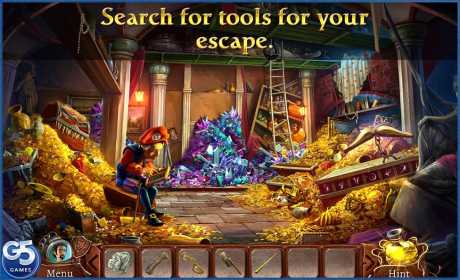