Royal Revolt 2 is a game which you have to turn your kingdom into an impenetrable fortress against other players.

Join the ULTIMATE CONQUEST for the THRONE in Royal Revolt 2 NOW! Perfect your DEFENSES, forge powerful ALLIANCES and summon mighty DRAGONS on your WAY TO THE TOP.
Royal Revolt 2 is an award-winning strategy game. Build your kingdom, perfect your defenses, forge alliances and conquer REAL players around the world. Millions of downloads and excellent reviews have made Royal Revolt 2 one of the best games in 2014!

A sizzling-hot 3D action and strategy game where you defend your castle and build a deadly maze for your enemies. Explore and conquer the kingdoms of your friends and foes in this brilliant sequel.

Overthrow the royals on your way to the top, but be aware of your own enemies, Your Highness – there’s a royal revolt going on!!!

Royal Revolt 2 – Fight for your Kingdom!

– – – How to play – – –
● Use simple touch controls to lead your hero into battle
● Build your castle and defences at the flick of a finger across your screen
● Develop and upgrade your troops, magic and buildings
● Build and customize your defences, and deploy the castle guard to defend your base.
● Battle against thousands of players across the World to become the one true king

– – – The story so far – – –
You have come a long way to find that you are not the only lord with a claim to the throne. Find a castle from where you will build your forces, and battle to prove to the World who the true king really is.

Download for free and start the fight for the throne right now. You too can be the most powerful king!

– – – Note – – –
Royal Revolt 2 is optimized for tablets. This game requires an internet connection to play and offers in-app purchases. Royal Revolt 2 requires your permission to access the precise location from location sources such as GPS, cell towers, and Wi-Fi ● Terms of Service: www.flaregames.com/terms-service/

Royal Revolt 2 is a multiplayer strategy game in a reverse tower defense setting. https://play.google.com/store/apps/details?id=com.flaregames.rrtournament
Join millions of players in PVP mode or improve your strategy in PVE.

– – – Parental guide – – –
Royal Revolt 2 is free to download and play, however some game items can also be purchased for real money. If you don’t want to use these features, please disable in-app purchases in your device settings. According to our Terms of Service, Royal Revolt 2 is allowed for download and play only for persons 13 years or more of age, or with explicit parental consent. 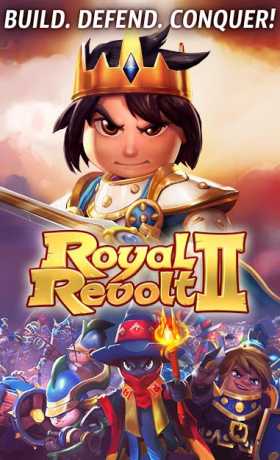 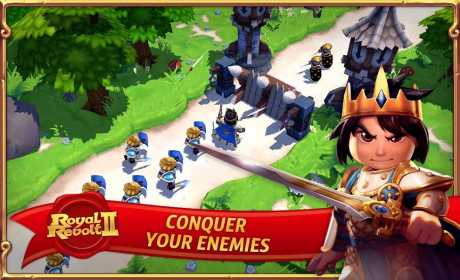 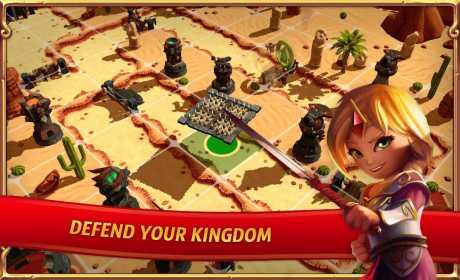